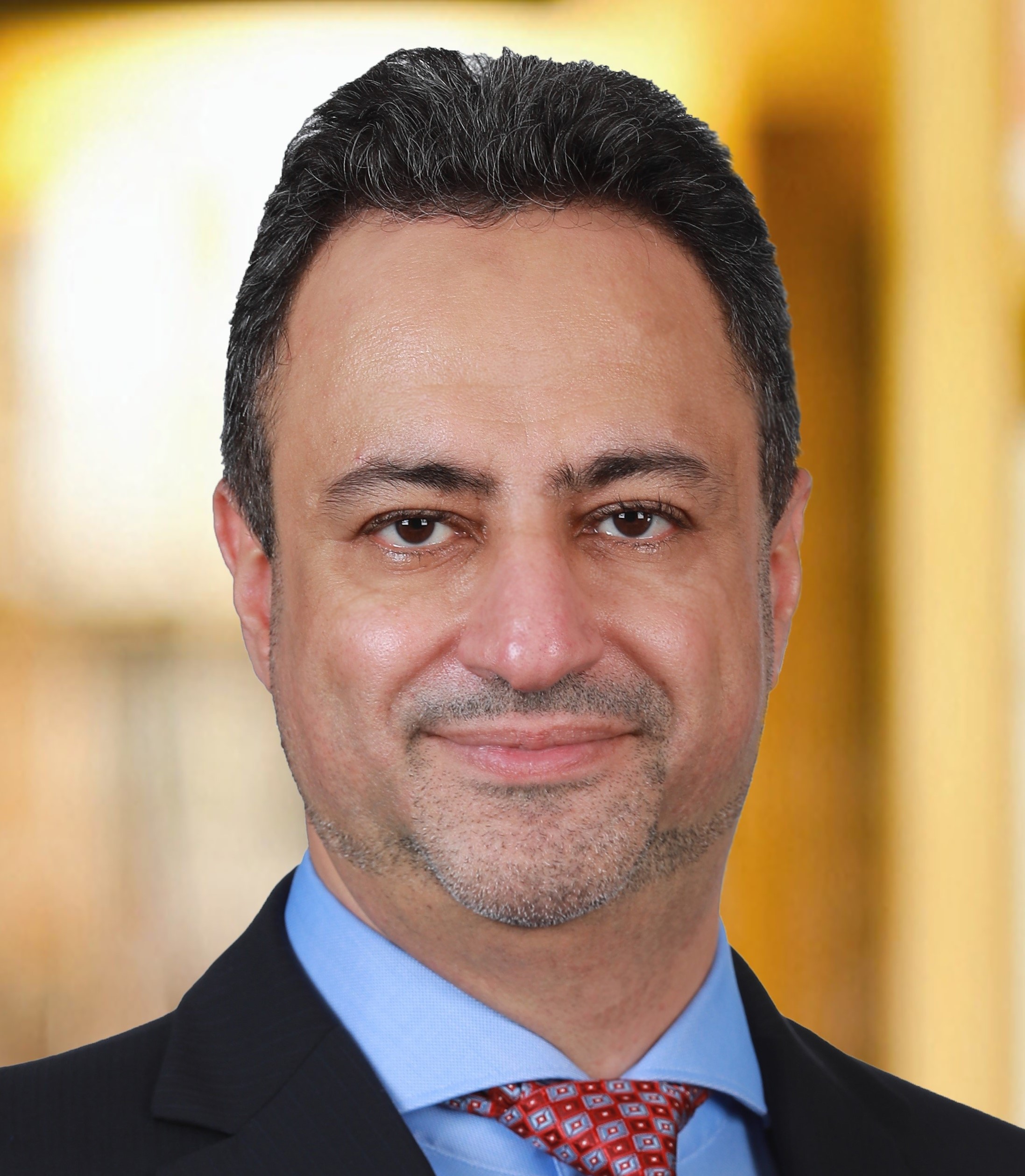 Title of the speech: Applications of TPMS architectures in water technology: Amazing potential for cost and energy savings and reduced environmental impacts

Prof. Arafat is the director of the Center for Membrane and Advanced Water Technology (CMAT) and professor of chemical engineering at Khalifa University in Abu Dhabi, UAE, where he is working since 2010. His current research interest is in membrane-based desalination, with a focus on third-generation desalination technologies such as membrane distillation (MD) and the development of novel membranes for water applications. He initiated a research trend on sustainable desalination, which integrates multiple multidisciplinary tools to enhance the prospects of deploying desalination, with the aim of achieving water and food security. The concepts behind this trend are captured in his book: Desalination Sustainability: A Technical, Socioeconomic and Environmental Approach. Prof. Arafat received his Ph.D. in Chemical Engineering from the Univ. of Cincinnati (Ohio, USA) in 2000 and a BSc in Chem. Eng. From the Univ. of Jordan in 1996. From 2000 to 2003, he worked at Argonne National Laboratory (Illinois, USA) as a postdoc then as a research scientist, developing processes for nuclear waste treatment at the United States Department of Energy (DOE) sites. Between 2003 and 2010, he was a faculty member of the Chem. Eng. Dept. at An-Najah University (Palestinian Territory). Between 2009 and 2012, he served as an adjunct associate professor of the Biological Eng. Dept. at Utah State Univ. (Utah, USA) and in 2010, he joined the Massachusetts Institute of Technology (Massachusetts, USA) as a visiting professor for six months. He is a recipient of prestigious research fellowships by the US National Academy of Science (USA), the Open Society Foundation (USA) and DAAD (Germany). Through his career thus far, he supervised more than 30 postdoctoral fellows and graduate students and received 23 research grants, exceeding $13 Million. His research was published in 230 book chapters, journal papers and conference presentations, in addition to two US patents and 50+ keynote and invited talks worldwide. Among other honors, Prof. Arafat received the Khalifa Award for Education, presented by the President of UAE, the Mohammad Bin Rashid Medal for Scientific Excellence, presented by the Prime Minister of UAE, the United States Department of Energy Secretarial Honor Award, the Mondialogo Engineering Award by Daimler AG and UNESCO, and the Univ. of Cincinnati Distinguished Dissertation Fellowship.